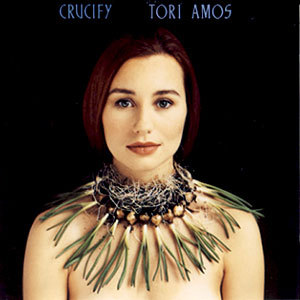 I had something else totally in mind and was working through what to write, and then I got busy and forgot to post until Lance just reminded me. I’m late for EST and probably Central, but I’m going to make it in Mountain Time. Even though I had already thought through my other choice, this pick just came to me in a flash and seemed like the better choice.

END_OF_DOCUMENT_TOKEN_TO_BE_REPLACED

Oh man, I had two songs in mind for my cover selection today, both covers of Motown classics, but this one gets the nod today because I’ve been listening to a lot of Afghan Whigs lately.  I’ll file that other one away for later.  This is actually an all-star 90s alternative cover of a Beatles cover of a Barrett Strong track.  It features members of REM, Gumball, Foo Fighters, Sonic Youth, Soul Asylum and Afghan Whigs.

END_OF_DOCUMENT_TOKEN_TO_BE_REPLACED

I don’t usually feel any pangs of regret when I hear of some secret show I missed or whatever. I’ve seen my fair share of shows and don’t feel deprived. But man, I can’t deny wishing I could have been at the show last night watching Krist and Dave and J and Joan and Kim and all the rest.

I know I’m a week late, but felt like there should be a little bit of tribute for #CoverFriday.

“All Apologies”
by Ben Gibbard (originally by Nirvana)
2007
Download the full show at archive.org

Not a lot to say on this. I like the original song. I like Ben Gibbard’s voice. I’m nearly always a fan of crowd sing-alongs.